What is the collective defined contribution (CDC) pension scheme?

by admin
in Finance
0

How can a CDC scheme benefit you?

CDC, or collective defined contribution pension schemes, allow those contributions to be pooled and invested to offer members a target benefit level. The main advantage is that they can allow more certainty over retirement incomes, and they can also increase the value of payouts by approximately one third. 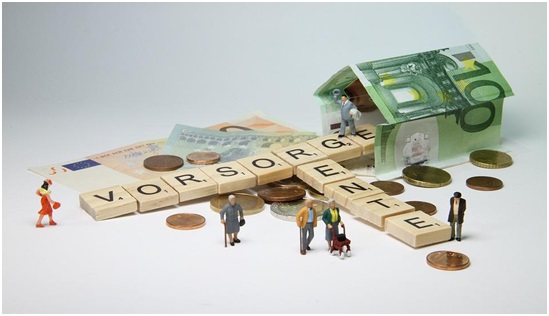 There are many advantages of CDC schemes, the most important being that it can provide an income in retirement option within the one package. This can be attractive for those who are unsure about making financial decisions when it comes to retirement. The collective defined contribution scheme has already been implemented in both Denmark and the Netherlands which are known to have some of the best pension plans in the world.

There is no risk to the employer, as the firm will pay the same amount every month. This element makes it look like a defined contribution scheme. However, from a staff member’s point of view, there will be a target, and that could be, for example, 30% of their salary, after they retire.

Scheme can involve workers in the same sector

Employees take part in regular pension schemes, but collective schemes involve tens of thousands of staff members coming together under a single pension plan umbrella. This could involve workers in the same sectors, such as retail staff, bus drivers, or postal staff.

According to Chief Investment Office, Amber Rudd, the UK’s Work and Pensions Secretary believes investment returns will be improved with this scheme. 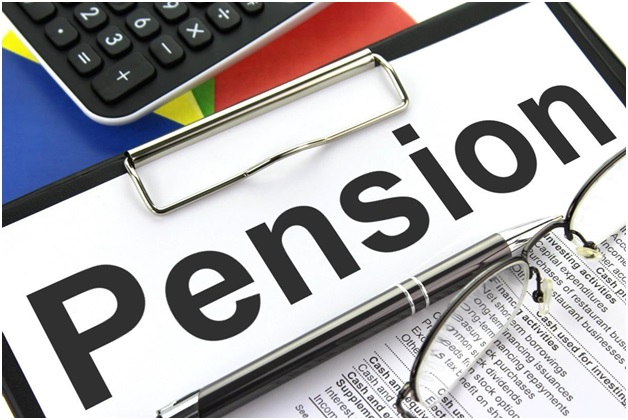 Perhaps you are considering cash for the future and you want to make sure your pension pot is profitable and want to seek advice. A financial adviser will be able to use Financial adviser software to look through your finances and project your pension and help build a plan around what you may like to contribute each month to ensure you have the money available after retirement. It can be easy to think What software do financial advisers need? and why would they use it. The answer is simply, to be able to give you the best, current advice on investments and projections.

One of the benefits of a collective defined contribution scheme is that pensions will no longer be affected if an employer goes into liquidation.

Some critics say that the Netherlands, which has adopted this scheme, has a different social structure to the United Kingdom, and they argue that collective schemes could be more difficult to implement and run. The pension scheme would need sustained cooperation between the various employers to sign up the thousands of employees needed to make it work.

admin
No Result
View All Result

Seven Benefits of Learning to Play the Piano or Keyboard

How To Choose The Best Digital Pianos For Beginners?

How to update your ERP

Why Should You Take Help of a SEO Company for Your Business?